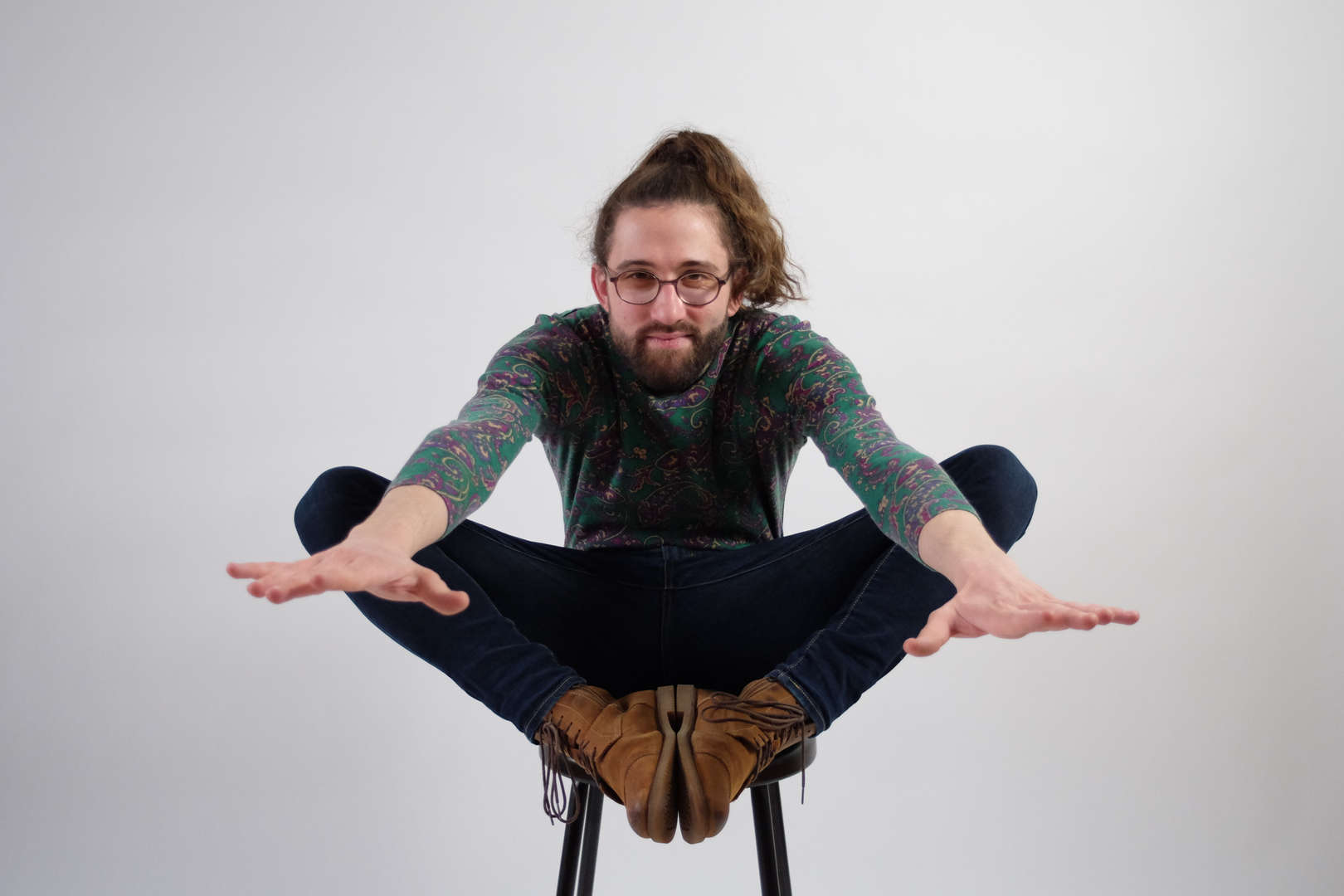 is a musician, composer and educator based out of Brooklyn, NY. He graduated from the Conservatory of Music at Purchase College in 2013 with a degree in Jazz Saxophone. After graduation, Andrew moved to Brooklyn where he freelanced as a musician and educator. During this time, he played throughout NYC as a member of many music projects which ranged in genres from pop, rock, jazz to musical theatre. In the winter of 2016, Andrew had the honor of joining the ska band The Toasters on a six week tour around the United States. In 2019, he returned to school at Brooklyn College to obtain his teaching certification. He is currently pursuing his masters in Music Composition at Brooklyn College. Andrew’s current projects include works composed for traditional concert and chamber music as well as his solo singer-songwriter project under the pseudonym, Patches. 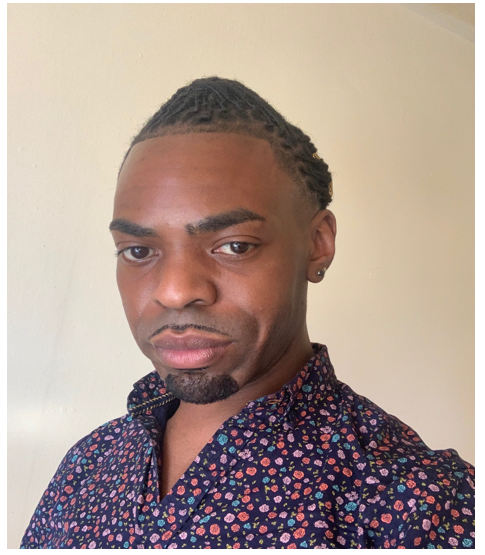 is excited to return to I.S. 217 – School of Performing Arts for the 2020-21 School Year! Originally from Brooklyn, NY; Sean is the son of SFC Darlene Spivey (US Army Ret.) where Military life made it that his family lived many places within the United States as well as Seoul, Korea and Berlin, Germany at the end of the Cold War. Sean graduated from Menchville High School in Newport News, VA where he was an active member of Menchville H.S. Show Choir and Menchville H.S. Vocal Jazz Ensemble. He holds a B.M. in Music Education from Shenandoah Conservatory in Winchester, VA where he majored in general, choral, and vocal music. He has served as a music educator, a choreographer for show choirs, and has been a featured jazz vocalist and dancer with Shenandoah Singers. Sean has toured the United States and Canada performing in Clifford, The Big Red Dog Live! (Male Swing) and Arthur Live! (Brain). At Fort Wayne Civic Theatre, Sean’s previous credits includes: Dreamgirls (Earl, M.C. Ensemble) and The Drowsy Chaperone (Aldolpho). Currently in his fourth year on staff at I.S. 217, Mr. Spivey has served as a Music Educator and is the Choral Director of the I.S. 217 Choir. This is Mr. Spivey’s second year as the Director of Performing Arts and he continues to strive for excellence through Arts Education and Academic Programs for each and every I.S. 217 student. 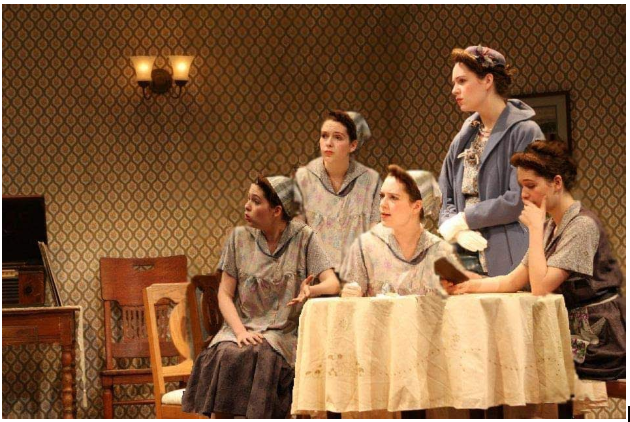 is an actress, writer and educator living in the Bronx, NY. She studied English and Theater at Hunter College in Manhattan, holds a Master’s in English Education from St. John’s University and is pursuing a MSEd in Educational Theater at CCNY. Serving as the educational editor for Westview News, she was granted the opportunity to share her passion and beliefs about education with the city. Sarah has performed in a wide variety of shows--both classical and contemporary--in the Bronx, Brooklyn and Manhattan. Most recently, she works with a NYC theater collective focused on emerging playwrights with diverse backgrounds. With New York City theater evolving during these times, Sarah wrote a play that was accepted by the Spark Woman Writer’s Festival in summer 2020. You can also hear her as the voice of Sheila, a talking portal to an alternate dimension, on a science fiction web series premiering weekly on IGTV.

Get real time school updates on your mobile device with eChalk Notify.

Connect with code O9E8QF to get instant alerts or log in with your eChalk user account for the latest updates from all your classes and groups.