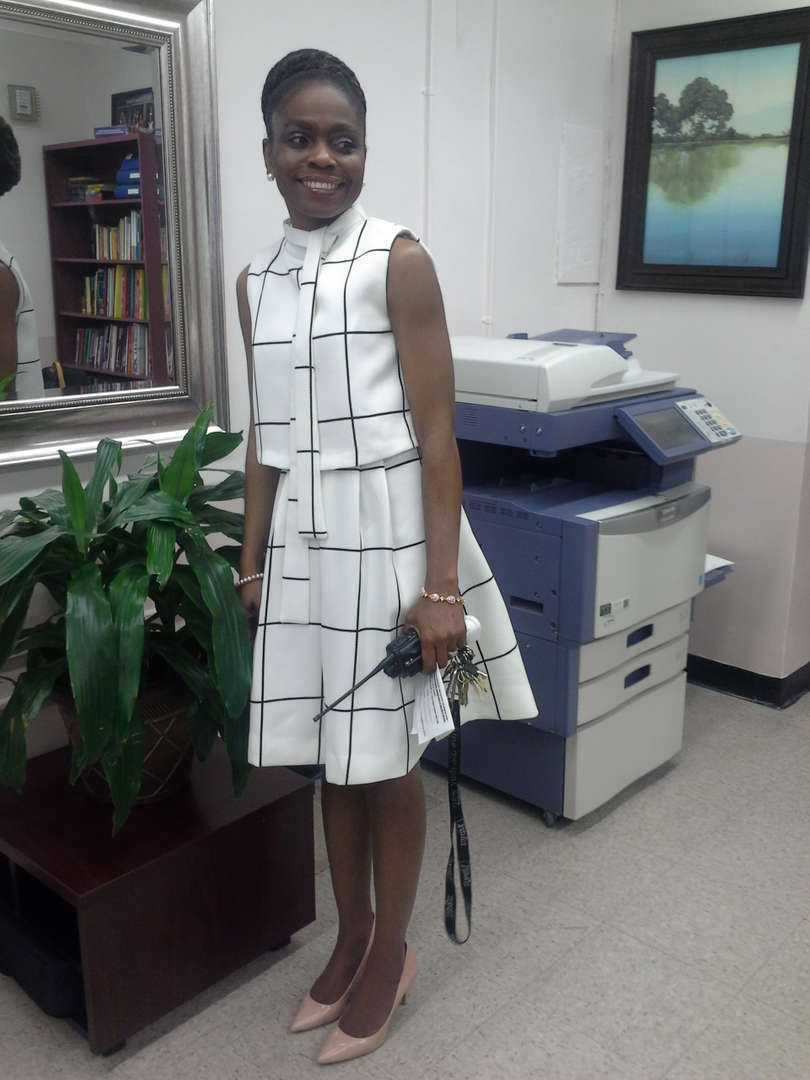 Welcome to our 2021-2022 school year. I pledge to devote the love and loyalty of my heart, the wisdom and courage of my mind and the strength and vigor of my body, in the service of my parents, students, community and IS 217 staff.  I promise to stand up for justice and brotherhood.  I will work diligently and creatively and think generously and honestly, so that the School of Performing Arts will increase in beauty, fellowship, community, and prosperity.  We will advance the welfare of every student who walks through our doors. 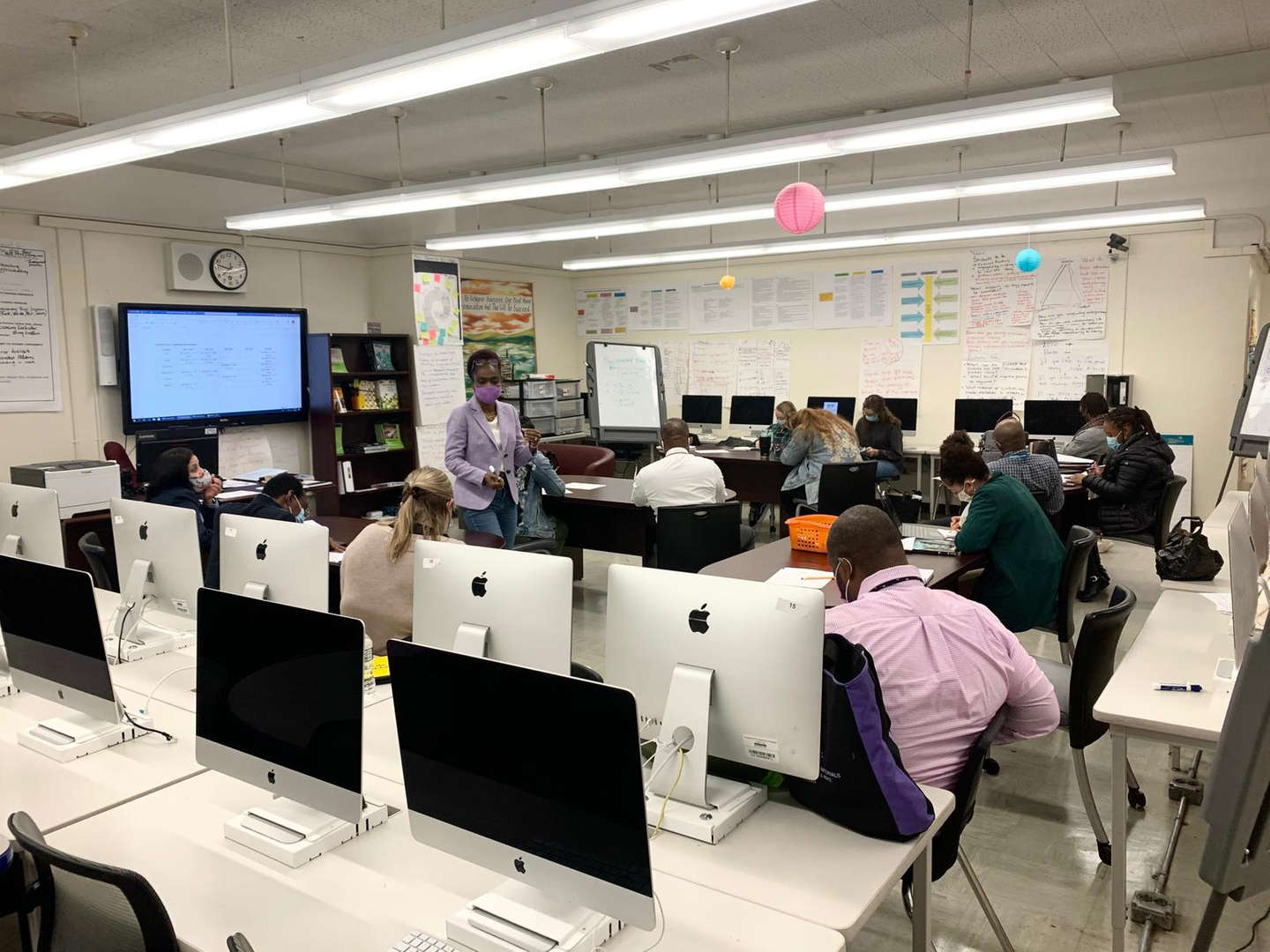 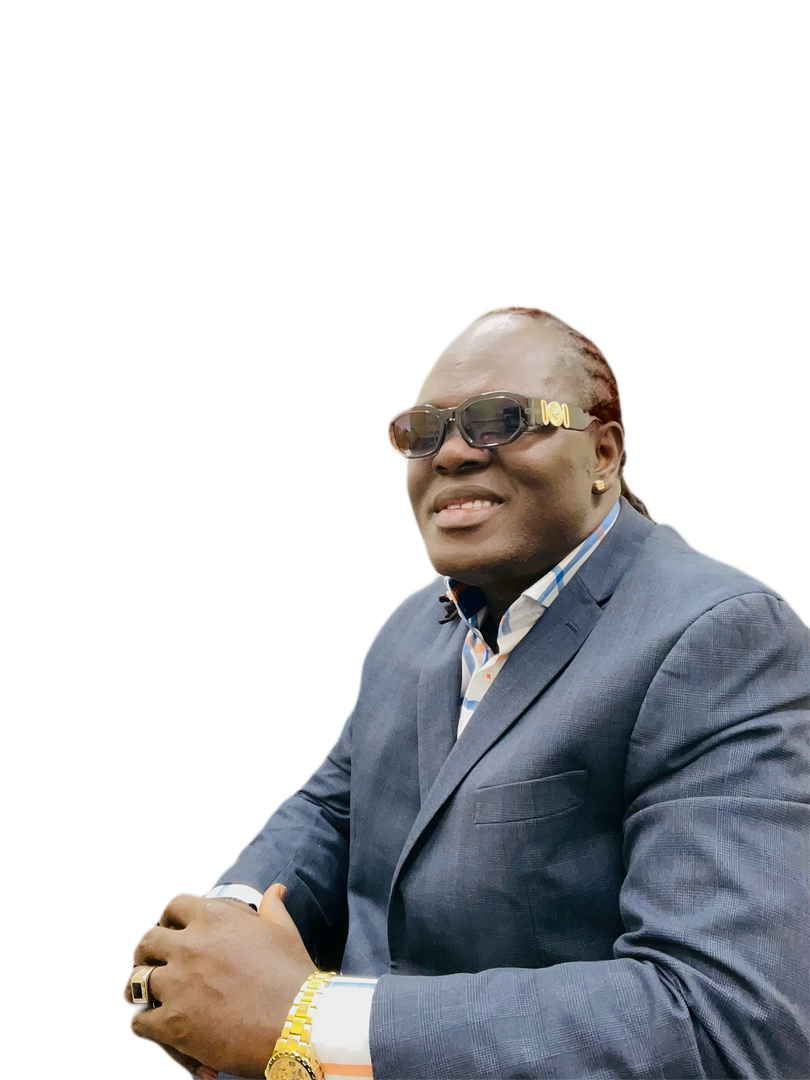 Growing up poor in Liberia, striving for the privilege of getting an education, he graduated from the St. Francis High School in Paynesville, Jacob's Town and dreamed of coming to the United States.

Once in the United States, he continued to struggle for a better life, graduating with his Bachelor’s degree from the College of New Rochelle in New York and embarking on his career in education. He currently work with The New York City Department of Education and also enjoys working with and teaching children how to build games and computers during after school.

He also graduated with a MBA degree from Colorado Technical University and got a MS in Cyber Security, specializing into the IT area from Mercy College.  He's a Liberian artist and the founder of Vision for Children in Liberia, Inc. He's  also the Executive director of Oneplace Onevoice  tv studio & web designs, a register studio in the Bronx that serves as the voice of the African Immigrants' Commission of New York and Connecticut, Inc. where he serve as The National Vice President.  His dream is “to build schools for children in Liberia to enhance their lives for free. 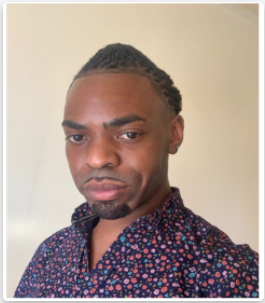 is excited to return to I.S. 217 – School of Performing Arts for the 2020-21 School Year! Originally from Brooklyn, NY; Sean is the son of SFC Darlene Spivey (US Army Ret.) where Military life made it that his family lived many places within the United States as well as Seoul, Korea and Berlin, Germany at the end of the Cold War.

Sean graduated from Menchville High School in Newport News, VA where he was an active member of Menchville H.S. Show Choir and Menchville H.S. Vocal Jazz Ensemble. He holds a B.M. in Music Education from Shenandoah Conservatory in Winchester, VA where he majored in general, choral, and vocal music. He has served as a music educator, a choreographer for show choirs, and has been a featured jazz vocalist and dancer with Shenandoah Singers. Sean has toured the United States and Canada performing in Clifford, The Big Red Dog Live! (Male Swing) and Arthur Live! (Brain). At Fort Wayne Civic Theatre, Sean’s previous credits includes: Dreamgirls (Earl, M.C. Ensemble) and The Drowsy Chaperone (Aldolpho).

Currently in his fourth year on staff at I.S. 217, Mr. Spivey has served as a Music Educator and is the Choral Director of the I.S. 217 Choir. This is Mr. Spivey’s second year as the Director of Performing Arts and he continues to strive for excellence through Arts Education and Academic Programs for each and every I.S. 217 student. 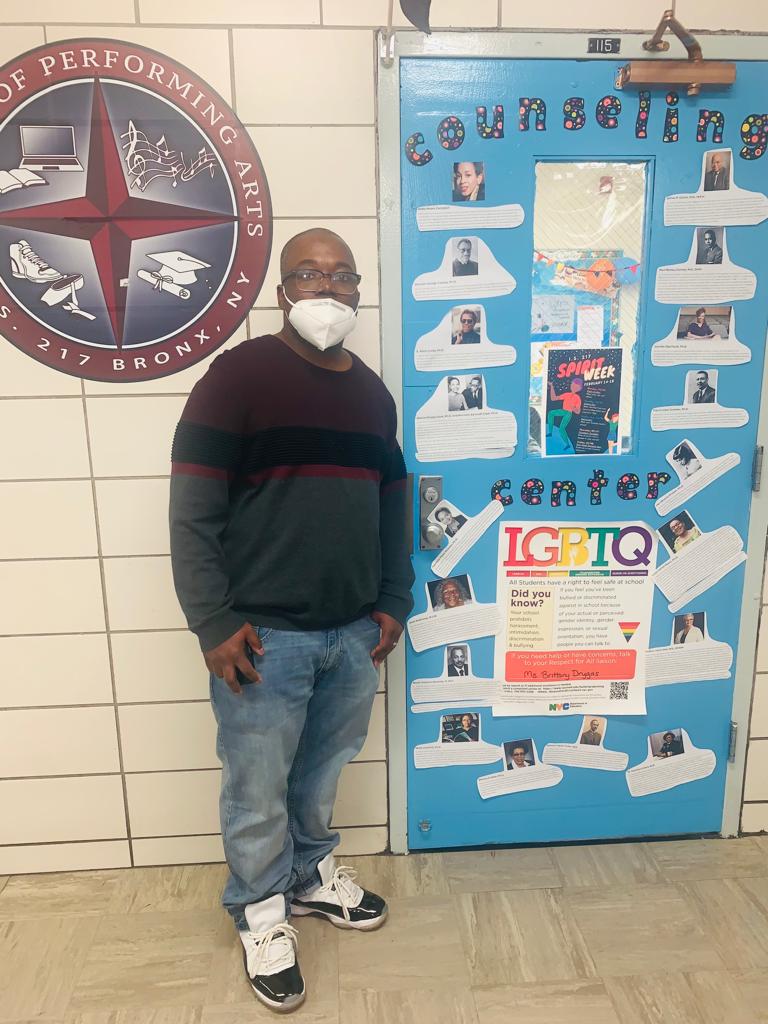 Dr. Jonathan Woney was born in the South Bronx. There he learned the importance of resilience and striving for excellence. He takes pride in being a learning leader and lifelong learner. He is dedicated to his profession but most importantly dedicated to the whole child. He takes pride in being a servant as well as a change agent. His resourcefulness and desire to put the needs of others before his own makes him a gem in the world of education.

In 2008, Dr. Woney graduated from Bronx Community College where he received his Associate’s Degree in computer information systems. He then received his Bachelor’s and Master’s Degrees in communications from the College of New Rochelle. Dr. Woney set out to achieve his dream of becoming a doctor by enrolling at St. John Fisher College spring of 2016. There he began his doctoral studies in the Ed.D. Program in Executive Leadership. Jonathan pursued his research in “Examining the Perceptions of Academic Support: An Exploratory Analysis of African American and Latino Male Students Enrolled in a New York Higher Education Opportunity Program at a Predominantly White Institution.” He received his Ed.D. Degree in 2019.

While understanding his mission and purpose, Dr. Woney now serves as the assistant community school director with Replications where he works with I.S. 217 to help young students to work towards excellence. He continues to live by his mantra “doubt kills more dreams than failure ever will.” Dr. Woney continues to serve his people while pushing them towards excellence.

Get real time school updates on your mobile device with eChalk Notify.

Connect with code O9E8QF to get instant alerts or log in with your eChalk user account for the latest updates from all your classes and groups.